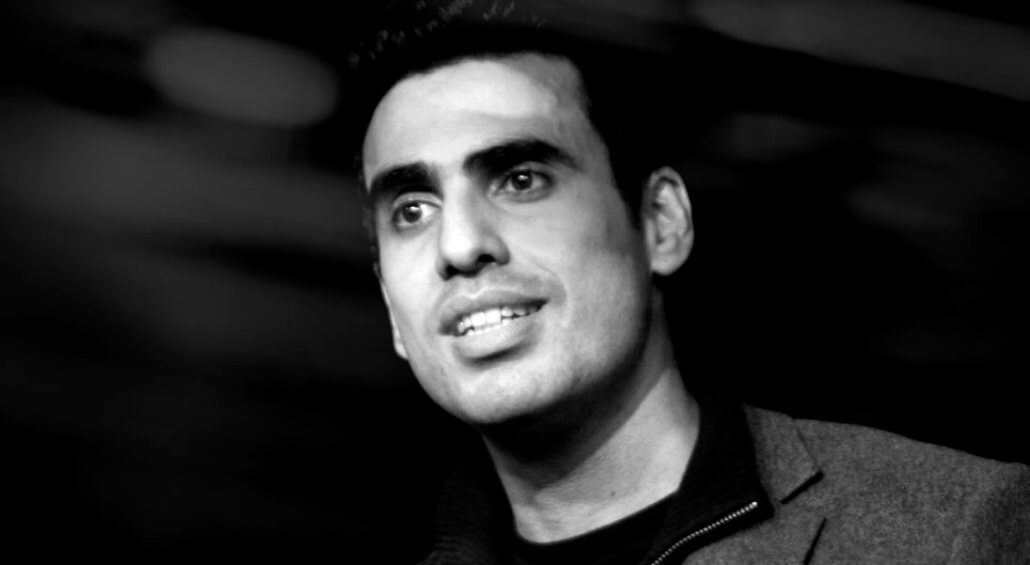 Thinker, essayist, entrepreneur and international consultant, Idriss Aberkane holds three PhDs (one in neuroscience applied to knowledge management at Ecole Polytechnique, one geopolitics and one in comparative literature).

Industrial researcher, he has been teaching at Centrale-Supélec for seven years, was a Professor of Knowledge Economy with Mazars University before age 29, and was invited to Stanford as a Visiting Scholar when he was only 20 and
then affiliated for nine years. He has given more than 400 keynote speeches worldwide (cumulating 7 million views
on the Internet), including six TEDx.

His essays on the economics and geopolitics of knowledge (Fondapol, 2014) have been translated into English, Chinese and Korean when he was 26. His latest book Free your brain! (Robert Laffont, 2016) was translated into nine languages including Chinese, Japanese, Korean and Russian with more than 200 000 copies sold worldwide.

In 2009, Idriss Aberkane also founded a microcredit company at zero rate in Senegal that assists 40 families and
has planted more than 20 000 trees in the Sahel.